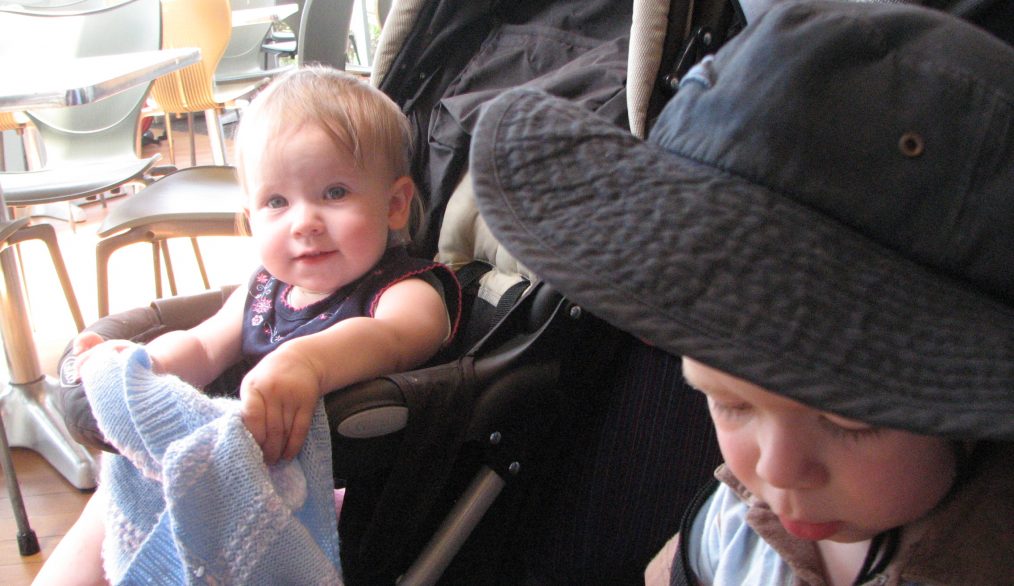 What is Phonemic Awareness and how to develop it?

What is Phonemic Awareness?

Phonemic awareness is a subset of phonological awareness in which listeners are able to hear, identify and manipulate phonemes, the smallest units of sound that can differentiate meaning. Separating the spoken word “cat” into three distinct phonemes, /k/, /æ/, and /t/, requires phonemic awareness.

Studies by Vickie Snider have shown that phonemic awareness has a direct correlation with students’ ability to read as they get older. Phonemic awareness builds a foundation for students to understand the rules of the English language. This in turn allows each student to apply these skills and increase his or her oral reading fluency and understanding of the text.

How to Develop Phonemic Awareness?

Phonemic awareness relates to the ability to distinguish and manipulate individual sounds, such as /f/, /ʊ/, and /t/ in the case of foot. The following are common phonemic awareness skills practiced with students:

For example, the teacher might say, now say bill without the /b/.” Students should respond with /ɪl/. There are other phonemic awareness activities, such as sound substitution, where students are instructed to replace one sound with another, sound addition, where students add sounds to words, and sound switching, where students manipulate the order of the phonemes. These are more complex but research supports the use of the three listed above, particularly oral segmenting and oral blending.

What is Phonological Awareness? 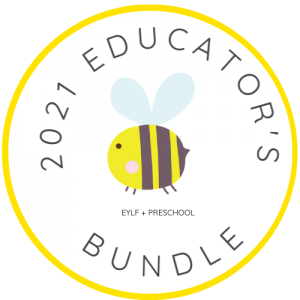 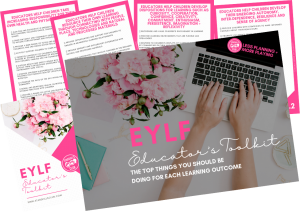